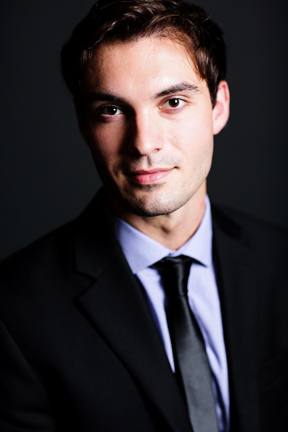 William Davidson was born in Rockland, Michigan and began piano lessons at the age of nine. He was the winner of the 2015 Pittsburgh Concert Society Competition, and a semifinalist-prize winner in the 2017 Virginia Waring International Piano Competition. He is also the recipient of many scholarships and grants, including the Keynote, ASCAP Foundation Michael Masser, and Guy D. & Mary Edith Halladay music scholarships, as well as the Homer Wickline and Conrad Seamen grant. In addition to performing, he is currently a faculty member of the Carnegie Mellon University Preparatory School and the Ellis School in Pittsburgh. Mr. Davidson holds a Bachelor’s degree from Western Michigan University, where he studied with Silvia Roederer, and a Master’s degree and a Postgraduate certificate from Carnegie Mellon University, where he studied with Sergey Schepkin.