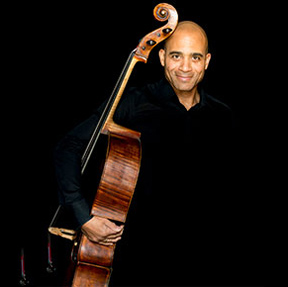 Owen Young joined the BSO in August 1991. He has appeared as concerto soloist with numerous orchestras, as well as in the Tanglewood, Aspen, Banff, Davos, Sunflower, Gateway, Brevard, and St. Barth’s music festivals. He is a founding member of the innovative chamber ensemble Innuendo. Mr. Young’s performances have been broadcast on National Public Radio, WQED in Pittsburgh, WITF in Harrisburg, and WGBH in Boston. He has performed frequently with singer/songwriter James Taylor, including the nationally televised concert “James Taylor Live at the Beacon Theatre” in New York City. Mr. Young was formerly on the faculties of the Boston Conservatory, the New England Conservatory Extension Division, and the Longy School of Music; he is currently on the faculty of Berklee College of Music, and is active in Project STEP (String Training and Education Program for students of color).