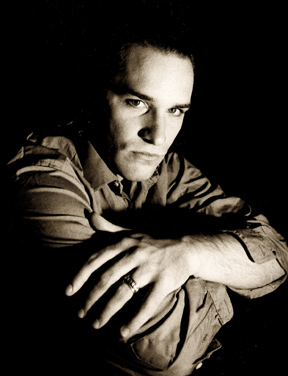 Ian Lindsey has been active both as a performer and teacher for over twenty years. After graduating from the Walnut Hill School for the Performing Arts, he continued his studies with Randall Hodgkinson at New England Conservatory, receiving both his Bachelor’s and Master’s degrees. He has performed regularly throughout the Northeast presenting virtuoso repertoire, such as the complete sets of études by Chopin, Liszt and Rachmaninoff and “Goyescas” by Granados. In addition to performing many of Liszt’s other major works, Mr. Lindsey is one of the few pianists worldwide to have performed the complete Hungarian Rhapsodies, most notably during the celebrations of the two-hundredth anniversary of the composer’s birth in 2011. In a review of Mr. Lindsey’s Hungarian Rhapsodies’ recitals, the Boston Musical Intelligencer called him “the greatest unknown pianist in Boston [who] handled every challenge with aplomb and brilliant musicianship.”

Mr. Lindsey is a winner of the Arlington Symphony Orchestra Competition and a recipient of the St. Botolph Club Foundation Emerging Artist Award. A sought-after teacher, he holds faculty positions at Dana Hall School and the Rivers School Conservatory, and keeps a busy private teaching studio.